Touch 'n Go eWallet is the one to beat!

2019 was many things, including an announcement made by the Ministry of Finance on the implementation of e-Tunai Rakyat. Yes, your eyes do not deceive you. Every eligible Malaysian can claim RM30 with selected e-Tunai Rakyat providers, and Touch ‘n Go eWallet is one of them.

If you are thinking of which e-wallet is the best and gives you the most bang for buck, we are here to relieve you of that burden by choosing for you - just claim e-Tunai Rakyat with Touch 'n Go eWallet!

Aside from being a one-stop integration into your daily livelihood, the Touch 'n Go eWallet also frequently runs campaigns and promotions that range from benefitting the user in either cashbacks or prizes to be won. It’s just one of those ways where Touch ‘n Go eWallet rewards its users. Yes, they give back to the people! Currently, Touch 'n Go eWallet is ushering in the New Year on two fronts; the “Big 2Million Weekly Draw” and the “e-Huat” Campaigns, the latter as part of their Chinese New Year period. 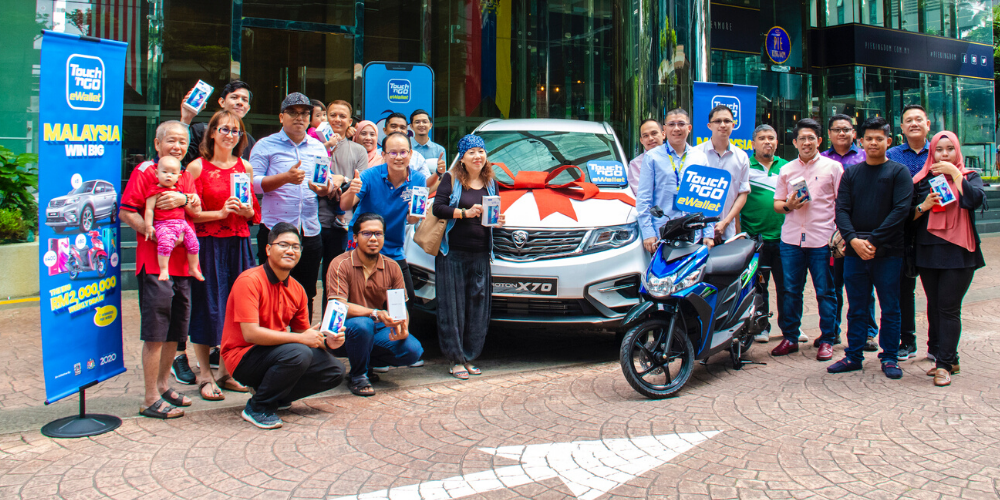 To touch briefly, the “Big 2Million Weekly Draw” is a contest that began on the 15th of January 2020 and will run until the 10th of March 2020. This contest is easy to participate in because one need not do much of anything at all! Users can get 1x entry per transaction during the campaign period, and 2x entries per transaction as a successful ‘e-Tunai Rakyat’ claimant. Additionally, if users have added their TNG card to their Touch ‘n Go eWallet, and if they are an RFID user, they will get 4x entries. For users who added or saved their debit card in their Touch ‘n Go eWallet before or during the campaign period will earn 50 entries (one-off). To top if all off, for users who are not eligible to claim the e-Tunai Rakyat because they are above the annual income bracket, fret not - they are still eligible to participate in the Big 2 million Weekly Draw. That’s right - everyone is invited to join!

There are an accumulative prizes worth RM2 million to be won with 71 prizes to be given away every week! Contest entails prizes that include Proton x70’s, Yamaha Ego Solariz’s, Huawei P30 Pro (256GB) and Vivo V15 smartphones.

Beyond that, in conjunction with the festive Chinese New Year, Touch 'n Go eWallet encourages us to give out e-Ang Paos! The “e-Huat” campaign is an easy way to get into the practice of digital e-Ang Paos as users make transfers using the ‘transfer’ function. For users who are giving away these digital ang paos, they will receive a random cashback or a Chinese New Year greeting when they transfer a minimum of RM5. Hurry and make the most of your Huat New Year as the campaign lasts till the 10th of February 2020 only!

Perks aside, if you have yet to download the Touch 'n Go eWallet to your respective mobile devices, we will now list how and why you should no longer dawdle on doing so. 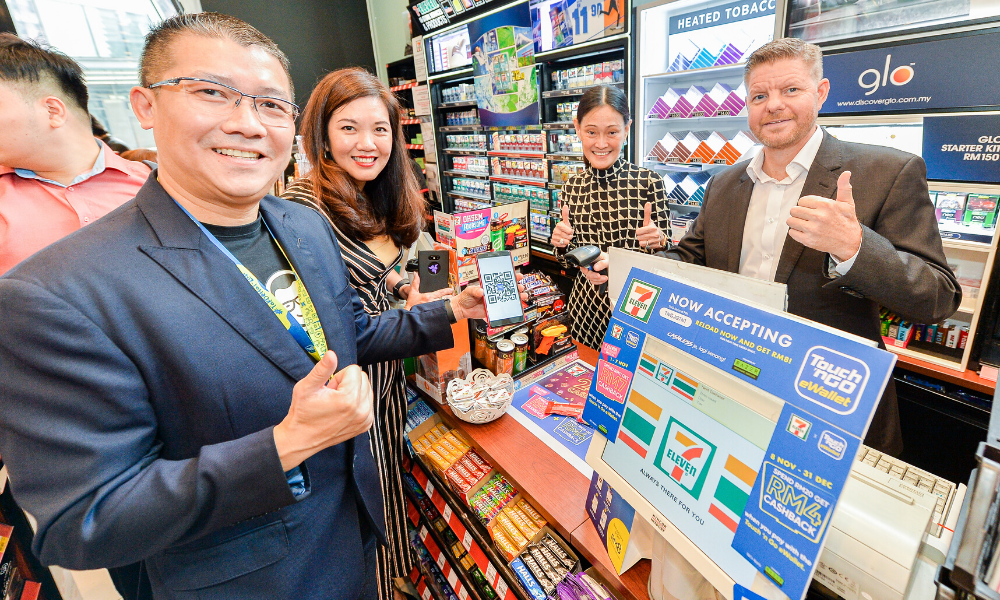 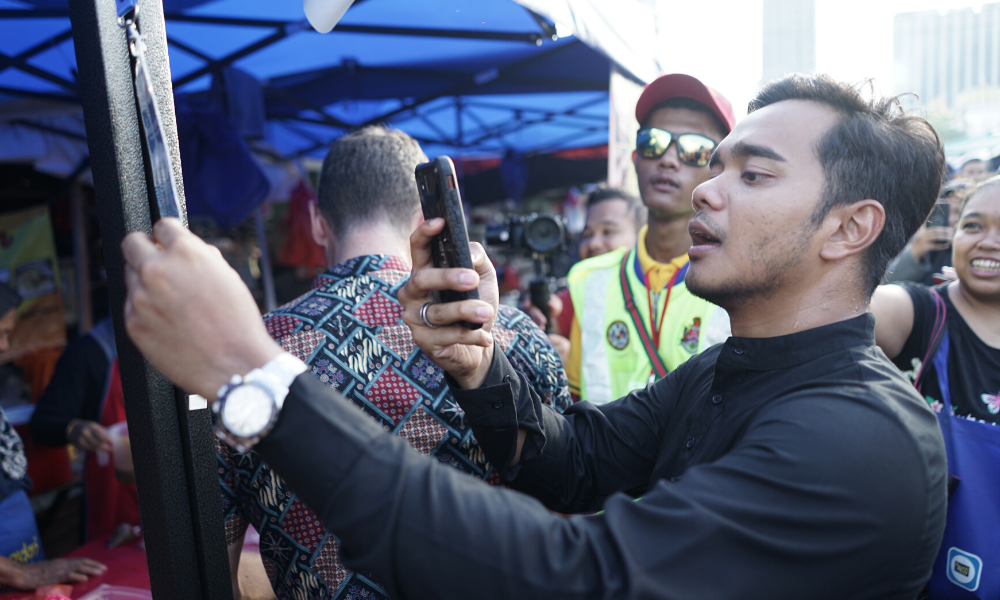