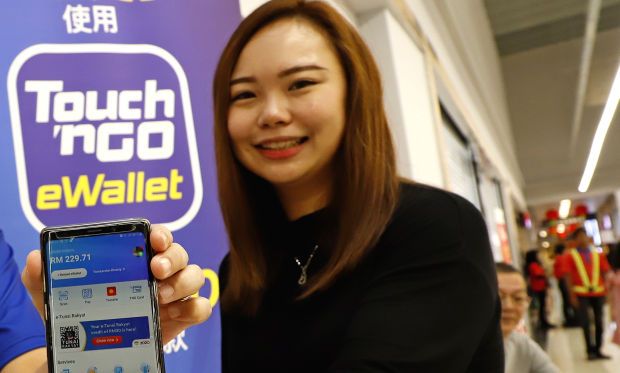 Back To Latest News

The coronavirus pandemic has propelled demand for digital payment services around the world, but Malaysia’s market is particularly competitive with nearly 50 players. TNG Digital says its Touch ‘n Go e-wallet is the country’s biggest with more than 15 million registered users.

TNG Digital is negotiating with global banks, asset managers and others, the sources said, declining to be identified as they were not authorised to speak to media.

Two sources said the fundraising is expected to give TNG Digital a valuation of more than US$700mil (RM2.82bil) and it could end up raising about US$250mil (RM1.01bil) in total this year.

“TNG wants to step up its presence in financial services. This is where the market growth is, ” said one of the sources.

The two sources said the new fundraising would result in CIMB and Ant Group paring their stakes but they would remain the biggest investors in the business.

CIMB and its unit Touch ‘n Go Sdn Bhd, which owns 51% of TNG Digital, declined to comment. Ant Group, which holds 49%, said it would defer to its partners when asked for comment.

Ant Group has cut funding and staff support to many of the overseas e-wallet firms it has invested in as it pivots away from earlier ambitions of becoming a global payments leader.

It is partnering with Principal Asset Management, one of the country’s biggest fund managers.