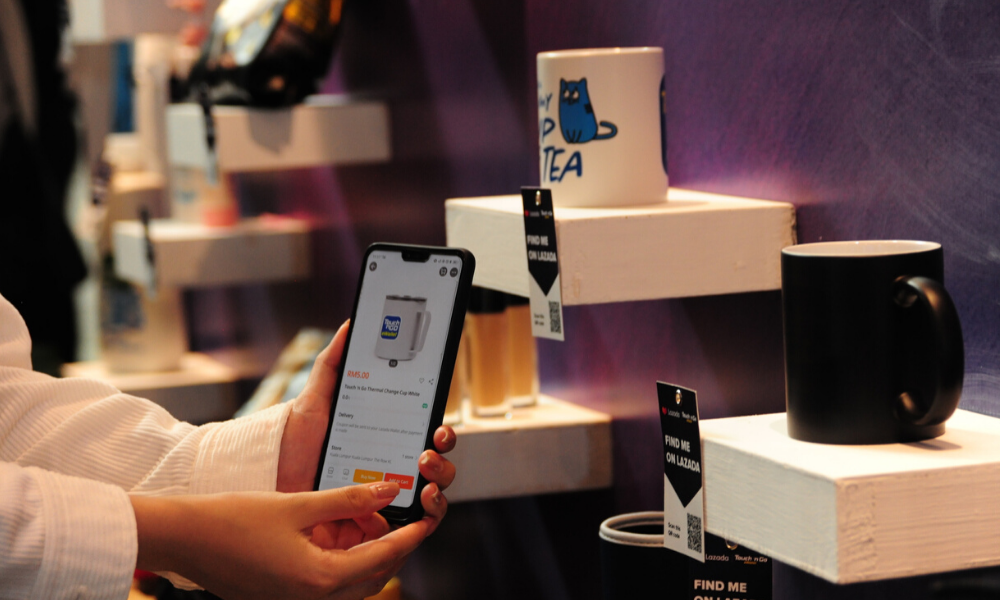 Back To Latest News

As the saying goes, “When life gives you lemons…”. You know the gist. In this lemonade making bonanza, the Ministry of Finance has been very kind as to allocate a much appreciated RM30 as part of the e-Tunai Rakyat initiative. Claiming the e-Tunai Rakyat could not be any easier; simply log in to an eWallet account of choice and select “Claim”!

As of today, as many as 6 MILLION Malaysians have successfully claimed their e-Tunai Rakyat with an accumulative total of RM180 Million having been distributed to said claimants.

The e-Tunai Rakyat claim can be made from three selected e-wallet players. But still, that may be one too many. Selection of eWallet use has always been relatively straightforward, with users rotating between participating wallets and which benefits stood out to them the most - between cashbacks and loyalty points.

With everything ranging from ongoing cashbacks at various participating merchant chains to prizes from specific campaigns, Touch ‘n Go eWallet could be the missing link between you and enjoying an absolutely seamless lifestyle!

To touch briefly, the “Big 2M Weekly Draw” is - as the name suggests - a weekly lucky draw contest that began on the 15th of January 2020 and will run until the 10th of March 2020. Here’s how you can earn your entries and be in the running for the 71 prizes every week!

For those of you worried that ineligibility to claim the e-Tunai Rakyat might impede your inclusion, fret not! The Big 2 Million Weekly Draw is open to EACH and EVERY Malaysian! The Touch ‘n Go eWallet brand has always been built in foundations of rewarding its users. This could not be more true as it echoes in the testimony of the first week’s big winner, Ong Pei Yin, who had this to say;-

“I have been using Touch ‘n Go eWallet on a daily basis. When the winners were first announced and I received the call from TNG Digital Sdn Bhd, it was so surreal that I had to double check my name on the website! When the shock was over, I became really excited to win a brand-new car. I would encourage my friends and family, as well as my fellow Malaysians to keep trying and to participate in the Big 2 Million Weekly Draw campaign.”

Like our first winner Pei Yin, you too can make use of the Touch ‘n Go eWallet on a daily basis (ps: it's even easier than you think)! We’re showing you how and where you can earn your entries for the Big 2 Million Weekly Draw.

Down to the Grassroots

In this constantly face paced world of evolution, it is imperative to stay ahead. Thanks to the efforts of Touch ‘n Go eWallet, Malaysians are now one step closer to attaining the highly sought-after status of being a “Cashless Nation”. So this 2020, make a difference and choose wisely. The folks at Touch ‘n Go eWallet are here to ensure that Malaysians continue living, paying and transacting in seamless ease.